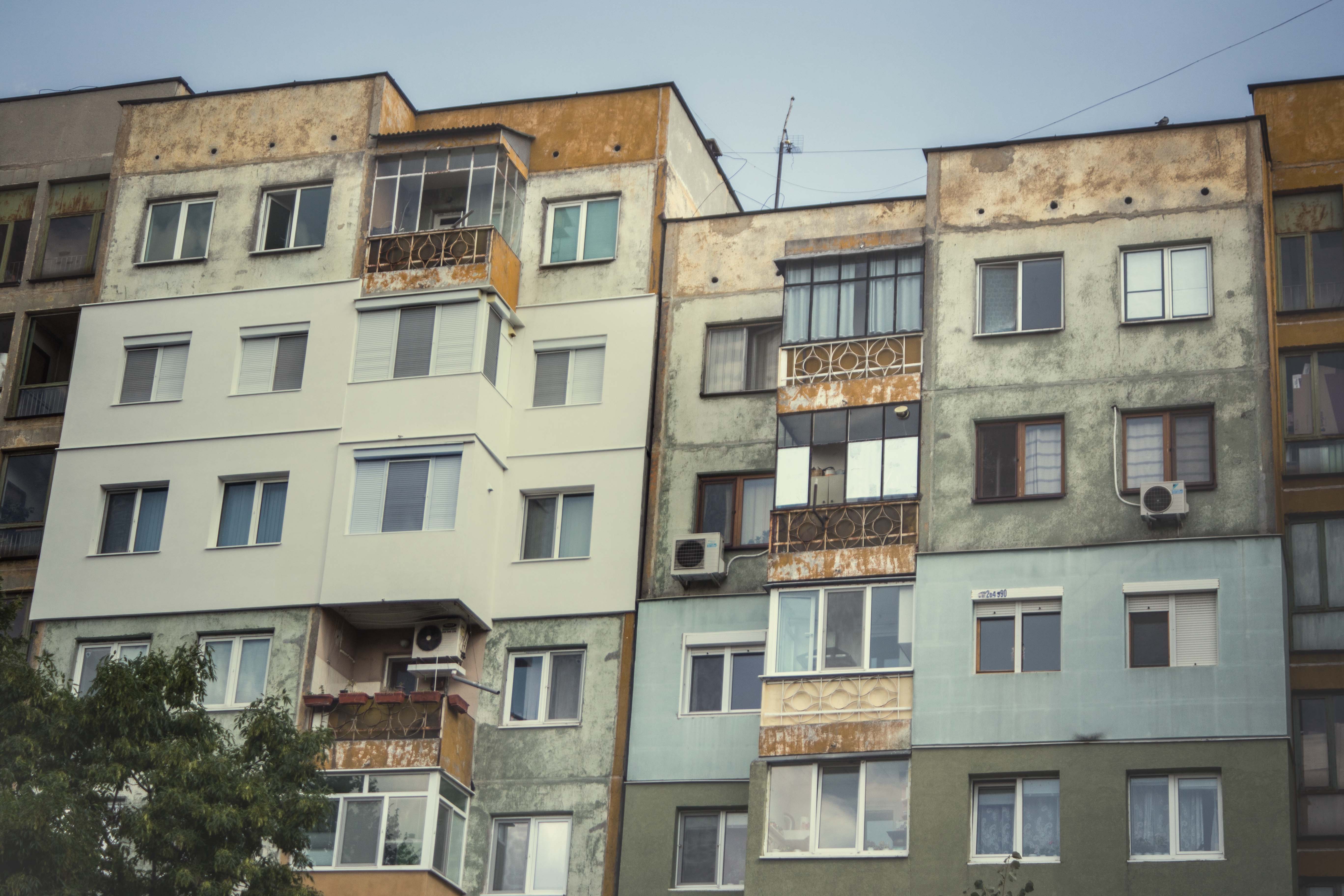 An article from academia.edu, for the full version click here.

In her book “The ethnosociology of the city. According to Plovdiv” doctor Meglena Zlatkova studies the topic of the effect of the post-communist transition on the Bulgarian city. The book is an ethno-sociological research of aspect of Plovdiv’s life at the end of the 20th and the beginning of the 21st centuries. An important place in the research has been given to the Trakiya neighbourhood. Life in Trakiya has been studied through the experience of different generations of Plovdivians by using urban constructs and stories, by looking at the everyday life and the moments of celebration.

The attitude taken towards Trakiya in this book is based on the assumption that the urban form is on the one hand a “product” of the actions of citizens, while on the other this same form create the living, social and action environment of those same citizens. In this sense the city is both a “produced” social environment as well as a “producer” of social environment.

The main argument, presented in the book, is that as a result of the post-communist transition the Bulgarian city, and its neighbourhoods, has changed from an ideological construct of a socially homogeneous space into a heterogeneous space of cohabitation and interaction between differences.

Meglena Zlatkova will be one of the lecturers of this year’s Forum of ONE ARCHITECTURE WEEK.